For the first time in Brno. We conducted a static load test of the PLATO's central tube

The central tube had to withstand 20 tonnes of pressure

Searching for Earth-like planets in deep space is the objective of the European Space Agency's PLATO mission. The spacecraft is expected to be launched into orbit in 2026. PLATO’s central tube successfully underwent a static load test at the end of July in Brno, Czech Republic. It was led by a team of engineers from OHB Czechspace in cooperation with the Institute of Aerospace Engineering at Brno University of Technology (BUT). The aim of the test was to verify whether the central tube spacecraft will stand the extreme pressure load during the rocket's launch and its eight-year stay in space.

"As part of the test, the central tube had to withstand 15 to 20 tonnes of pressure from hydraulic cylinders from the top and sides. The whole structure weighs only 63 kilograms and its walls are 4 millimetres thin. To give you an idea, we loaded it with the weight of about 15 automobiles. The structure will have to resist a similar pressure when launching into space. We'll be evaluating the test data in the following weeks. But we can already say that the test was successful," said Structural Analysis Team Leader at OHB Czechspace, Daniel Rohel.

The central tube is the backbone part of the spacecraft. It has two main functions. The fuel tanks are stored in its centre, and it also enables the spacecraft to be positioned at the rocket launcher. All the loads generated by the rocket must therefore pass through this structure. In the case of the PLATO spacecraft, it is a prototype of a special lightweight structure made of carbon fibre, which ensures its stiffness and resistance.

"It is a significant step that we conducted the test in Brno, and in cooperation with Brno University of Technology. Our task was to prepare, conduct, and analyse the stress test. This also means calculating and modelling the situations that the spacecraft can get into in space. Each structure is specific. PLATO will carry 26 optical cameras into space, and its capabilities need to be tailored to this," added Daniel Rohel.

Preparation for the static load test of PLATO’s central tube took more than a year and a half. It included the design and manufacture of the necessary equipment, detailed analysis of the behaviour of the structure, as well as analysis to prove that the tube would not be damaged during the test. The test had to meet the requirements set by the European Space Agency.

"The test load itself lasts only a few minutes, we gradually continue with a pressure to the full maximum. Thanks to sensitive sensors, we can detect even microscopic changes and deformations. With OHB Czechspace, we have created a well-coordinated team, which was able to use these measured quantities to answer all the researched questions exactly on schedule,” said head of the Aircraft Testing Laboratory at the BUT, Ivo Jebacek.

"We test dozens of different prototypes every year at the BUT testing laboratory, we encounter various problems, but it is always the greatest satisfaction for us when we see the result of our tests in the form of a functional device in operation. In this case, it will be the moment when PLATO reaches its orbit around the second Lagrange point," added Ivo Jebacek.

The launch is scheduled for 2026

The PLATO mission is designed to help answer the question of whether there are Earth-like planets. Its mission is to search for exoplanets, planets orbiting bright stars other than the Sun. The spacecraft will be equipped with 26 optical cameras that will image thousands of stars and assess their brightness. It will send data back to the Earth from a distance of 1.5 million kilometres. The spacecraft will weight around two tonnes. It must survive launch and eight years in space.

The central part of the spacecraft will undergo further tests in the upcoming months, such as a vibration test. A number of companies are involved in its preparation for the European Space Agency. The central tube has been manufactured by INVENT GmbH, German company specializing in lightweight composite structures. OHB Czechspace is responsible for preparing the structural analysis of the central tube and conducting of the static load test.

For more information visit our webpage. 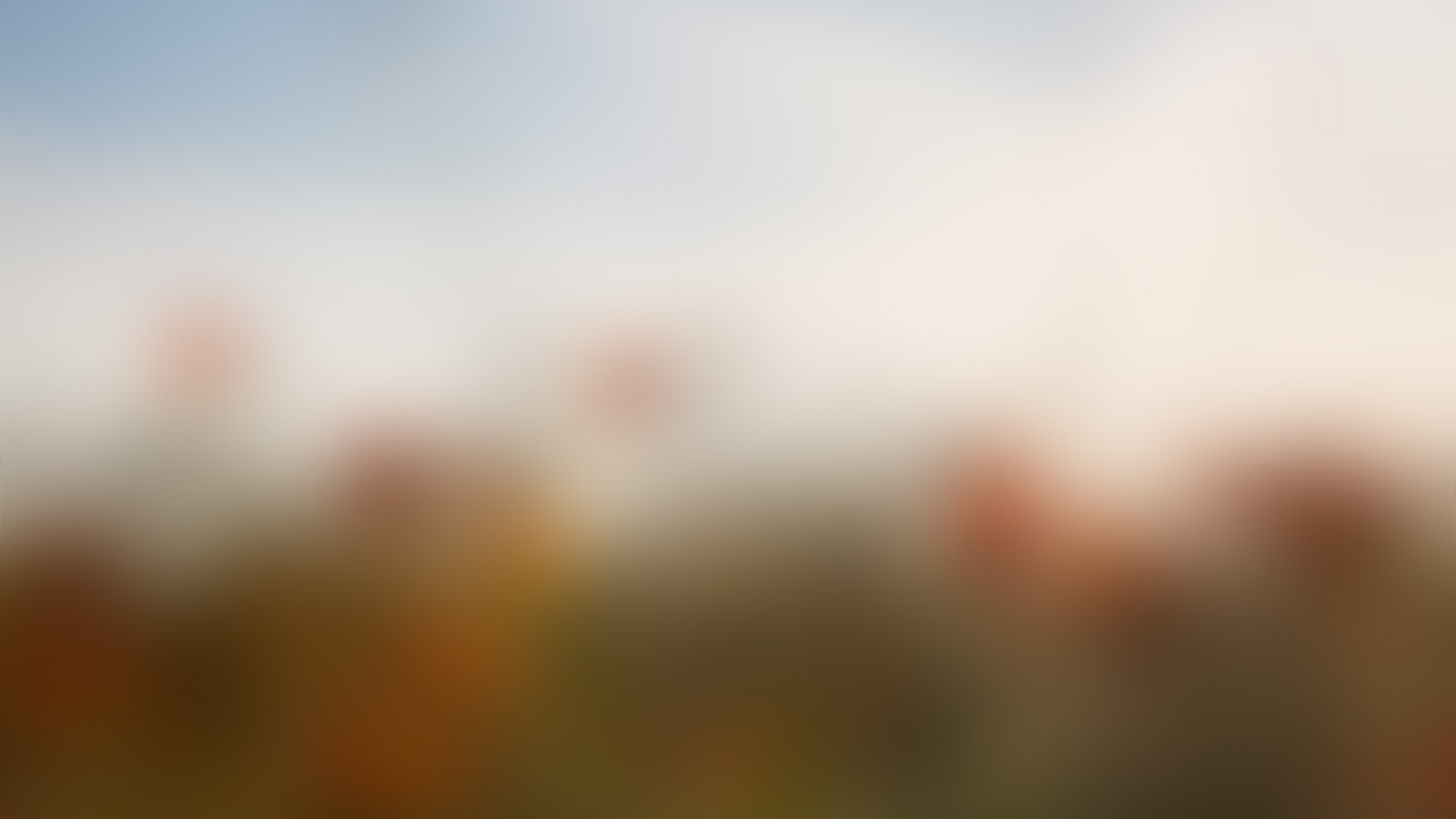